OVER 200 PLAYERS HAVE WENT ON TO

PROFESSIONAL CAREERS AFTER PLAYING IN THE COLLEGE ALL AMERICAN BOWL.

Here are a few Noteable Alumni: 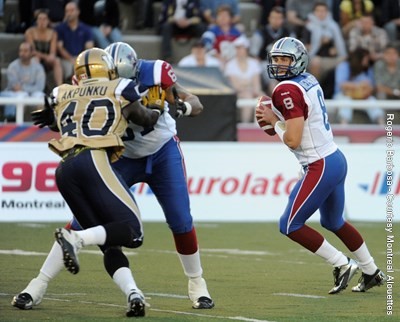 MINNEAPOLIS - December 18, 2010 - Sacked three times on his first two drives before being rotated out for another pair of quarterbacks, Josh Neiswander could only sit and watch as his Stripes team fell behind the Stars team, 10-0, in the first half of the College All-American Bowl at the Nagurski Practice Facility Saturday December 18th 2010.   When his turn came around for the second time in the middle of the third quarter Neiswander literally took the game over by calling his own plays – with his head coach Tom Hawkins' permission – and turned in an MVP effort while leading the Stripes to a 30-10 win.
The 14th Annual College All American Bowl all star game was to be played at HHH Metrodome, but a winter storm tore a huge hole in the stadium roof the week prior, ending all use of the stadium.  Family, Friends and Fans watched the game on close circuit TV at the Host Hotel.
Neiswander was named the game's top player (Gafter taking control and leading a game-tying drive in the third quarter – part of 30 unanswered points from the Stripes squad. Garrett Tidwell was named the Stripes offensive MVP after he and Neiswander carved through the defense, and Angelo State fullback John Norcott also contributed to the win. Neiswander turned the game around when he asked his head coach if he could call the shots.
“I started calling my own plays and we started dominating that team,” Neiswander said. “I was running the Angelo State offense, but I had to put it in the terminology that we've been working on all week. I got sacked three or four times on our first couple of drives and when my turn came up again I said, 'Hey, let me take care of this one.' We put together an 8-10 play drive with me calling our plays from ASU. I was moving Garrett around and just peppered the ball into him a lot.”
Official stats were not available Saturday night, but Neiswander thinks he completed 12-of-15 passes in the game, including a touchdown to cap the third quarter drive and tie the contest at 10-10. From there, the Stripes team kept rolling and piled up 27 second half points en route to the victory. Neiswander was pleasantly surprised when he asked Hawkins for the keys to the offense.
“He said go for it. If you've got it, then do it,” Neiswander said. “I had a headset in my helmet and he was talking to me from the sidelines – it was pretty cool. I started calling our stuff and we just wrecked shop on them. It was really nice that our coaches had enough confidence in me – it shows a lot of respect. He knew what he was doing, but he knew what I was talking about and knew that I have been coached really well.”
Neiswander was quick to point out that even as a quarterback and offensive coordinator at the same time, he dialed up a run play during the drive in the third quarter.
“We had like 10 passes on that drive and on the fifth play I called a run,” Neiswander said with a laugh. “I was proud of myself for making that one run call.”
Neiswander and Tidwell didn't have much opportunity to play pitch and catch during the 2010 season as Tidwell served almost exclusively as a kick and punt returner en route to earning Daktronics First Team All-America honors, but the duo looked comfortable together when the game was on the line.
“All the guys were like man, you guy have such a good connection, but I only threw five passes to Garrett all season,” Neiswander said. “He's such a good athlete and a gamer. He knows how to run routes – he was a quarterback in high school – and finds openings in the zone. He's a scrappy guy who makes things happen.”
Tidwell didn't have a touchdown in the game, but sealed the end with a block on a 60-yard touchdown run by the Stripes in the second half. Norcott was the only fullback on the team and was on the field for most of the game, even taking a few snaps at tight end.


Terry Sullivan Director off the College All American Bowl said. "I'm proud of the all star players and everyone involved in the this year’s game, after such a crazy week, they playing and working so hard, while handling the adversity of making a last minute venue change!  Who could have ever predicted that the Metrodome would collapse right before our game! 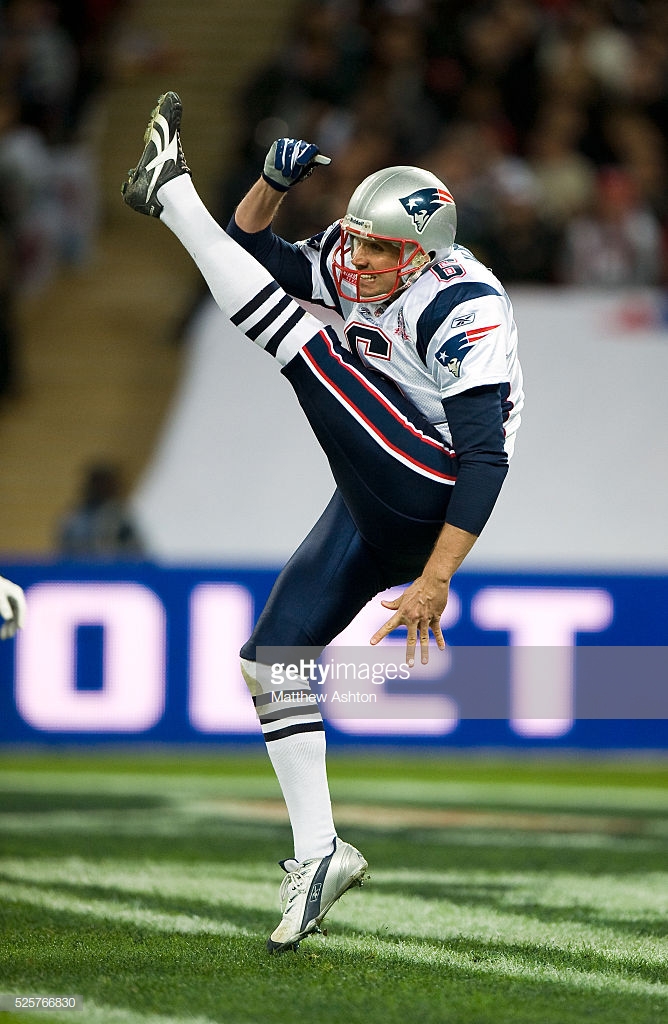 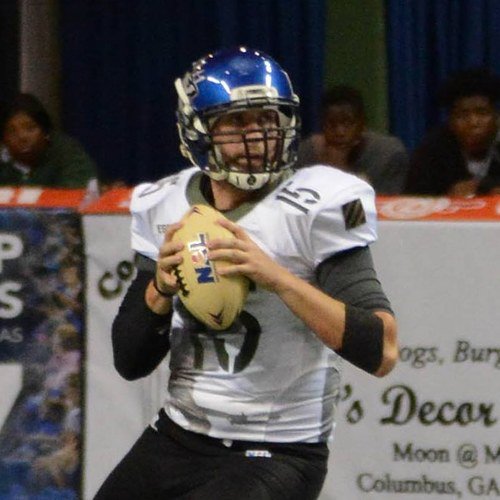