360 Sports will be partnering with Pro Football Players Edge to bring the 2021 Pro Football Try-out Camp in Atlanta, live to fans worldwide through 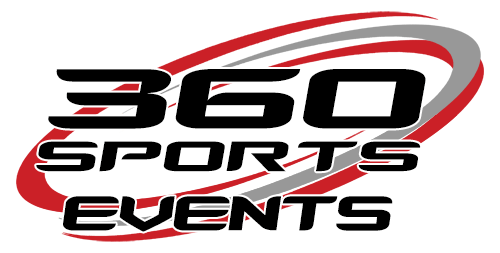 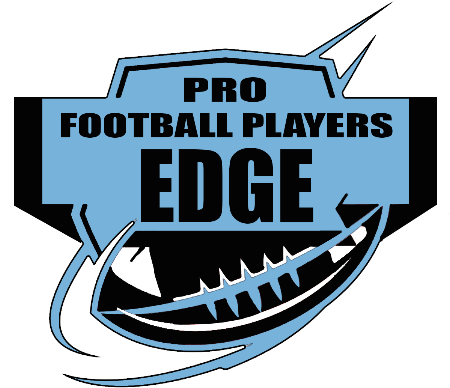 ABOUT THE DRAFT COMBINE WORKOUT IN ATLANTA

Pro Football Players Services , LLC ., the modern day leader in free agent combine workouts , announced today that due to the NFL's decision to cancel the annual Indianapolis combine evaluation workouts , due to the ongoing pandemic , they will provide all of the new college draft eligible players an exciting alternative to the pre - NFL draft invitational combine in Indianapolis , Indiana .

Pro Football Players Services , LLC . has operated exclusively in the past for the benefit of participating team scouts and coaches of the NFL , CFL and teams of the new expansion pro football league, the FCF , which is playing right now in their strict bubble atmosphere in Atlanta , Georgia .

This exceptional independent agency combine service will offer and operate a long weekend football extravaganza on March 21st and March 22nd , in conjunction with the inaugural FCF Championship Game , which will be played on Saturday night , 8:00 PM EST , March 21th , 2021 , in Atlanta , Georgia .

Attractive free - agent players , who certain NFL , CFL and FCF coaches and scouts have an interest in , will lead off the workouts with an opening day combine workout on Sundat morning & afternoon , March 21st , 2021 . This will be followed by intensive testing , positional drill work and evaluations on the following 2 days of March 21st and March 22nd for ALL college draft eligible players .

The evaluation drills and testing will be performed by long - time veteran NFL coaches , who also may have also had extensive background in coaching from the CFL , the new FCF, as well as the NCAA major colleges from years past . Pro Football Players Services , LLC . is the only independent scouting service in existence that operates and executes with an assembly of experienced veteran pro football coaches .

Additionally , the entire combine will be videoed by numerous , eye - popping camera angle trajectories and the video will be live streamed throughout the entire USA and world on Twitch TV .

Executives , Scouts , coaches and other team personnel associates from ALL National Football League , the Canadian Football League and the Fan Controlled Football League teams and league operatives will be invited and will be provided with an all access pass for the workouts .

BULLET POINT HIGHLIGHTS OF THE FOOTBALL EXTRAVAGANZA LONG WEEKEND IS AS FOLLOWS :