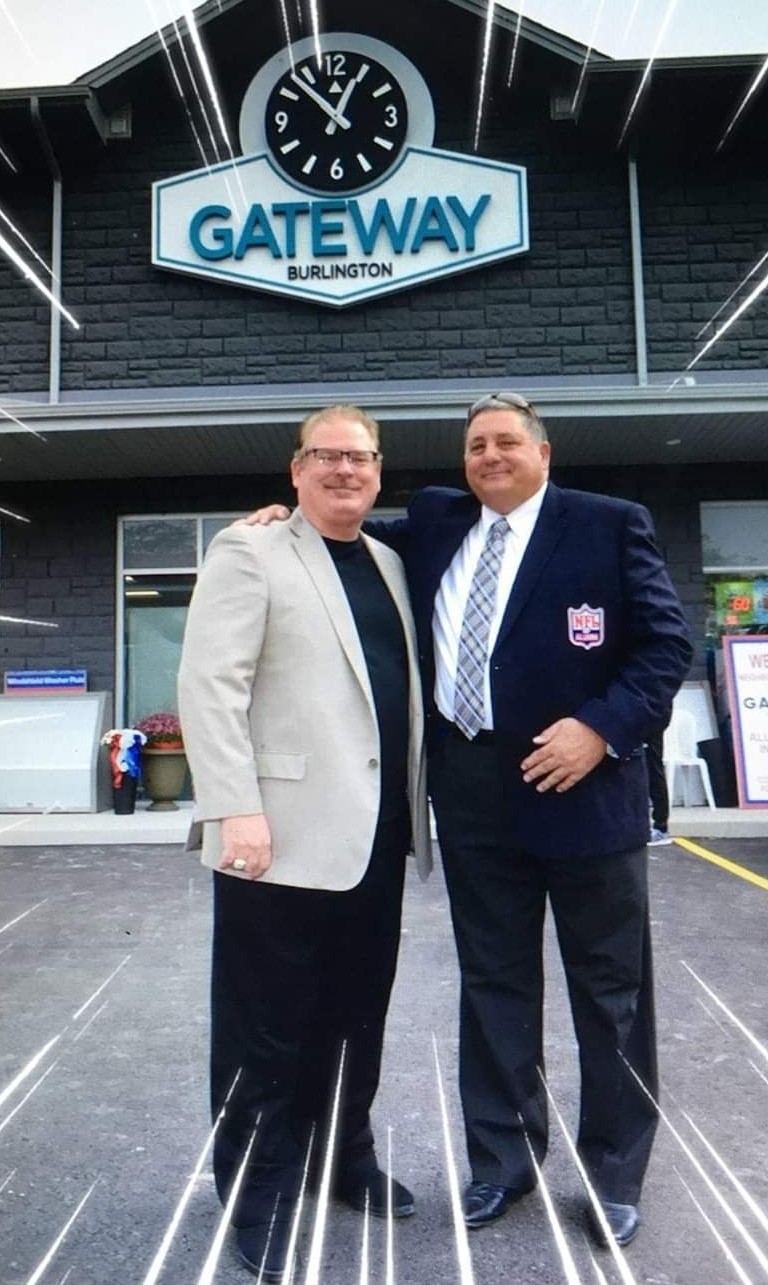 We had Around 50 Super Free Agent Players who Originally Signed-Up To-Attend The Lestini National Free Agent Tryout Camp and Super Combine, but due to the Terrible Weather Forecasts, including Freezing Weather, only 20 Players were able to Participate in the Event that was Highlighted by Four Players Who Broke  a 4.0 in The Pro-Shuttle and Two Other Players Who Ran in The 4.1’s of The Pro-Shuttle.

Our Lestini Super Free Agents Combine Had The Great Privilege to Perform In This Incredible And Beautiful New University Of South Alabama Indoor Facility.

Although we were able to Use This Beautiful New University Of South Alabama Indoor Facility, The Weather Was Still A Huge Major Factor, because The Temperature was 35 Degrees when we Started The Lestini Super Combine at 10:00 A.M. When we had our Initial Team Meeting in The Center of The Indoor Facility Field, All of These Athletes were Fully-Covered with Long Sleeve Shirts and Coats. Then when we Started The Combine, with Coach Wes Courier Leading All of the Players in His Incredible and Spectacular Warm-Up Workout, All of The Players had to Disrobe “Down To Their Lestini Free Agent Combine Shirt with Their Player Number on it.

I, However, got to Keep-On Both of my Jackets, My Dallas Cowboys Wind Breaker and My Houston Oilers Winter Coat, because I was Really Cold.

The Lestini Professional Free Agents Had Some Incredible Speed Measurables!

In The Lestini Combine, Coach Ron Estay was The Coordinator of The Most Important Speed Measurable in The Pro-Agility Shuttle and he did another Amazing Job with his Pro-Shuttle Instruction as evidence that an Unbelievable Four Players Broke a “Mind-Boggling” 4.0 Flat and Another Incredible 7 of 13 Skill Players recorded an “Unbelievable” 4.2 Pro-Shuttle or Better and One Defensive End/Tight End Recorded an Incredible 4.31 Pro-Shuttle.

The Most Incredible Pro-Shuttle of The 2019 Lestini Super Combine was by #3 CB/KR Bradley Jefferson of Averett University with an “Unbelievable”
3.87 Pro-Shuttle and Another Amazing Pro-Shuttle was a 3.94 Pro-Shuttle by #7 Defensive Back Kunle Ayinde of The University of Minnesota.

The Other Two Players who Broke The 4.0 Flat Pro-Shuttle Mark were #11 Slot Receiver Evan Cain of Western New England University with a 3.97 Pro-Shuttle and #2 Cornerback Dallin Finley, who I met on Saturday Night, in The Hotel Lobby, Ran an Outstanding 3.98 Pro-Shuttle.

Wide Receiver Embry Returned for his Second Lestini Super Free Agent Combine as he Recorded Some Incredible Speed Measurables, including a 4.37 Forty in The 2018 Lestini Super Combine.

The Other Super-Star Athlete who had an Incredible Forty and Pro-Shuttle for his Position was #9 Tyler Affa and The Really incredible Fact About Affa is that he did not Play High School Football, but Walked-On at Seton Hill University and Lettered Two Years, after Staring at Lackawanna National Junior College. Affa is 6-1 and 235 and he Ran a 4.56 in The Forty and did a 4.31 in The Pro-Shuttle. He could Play DE, TE, FB, or Linebacker.

As I Explained before! The Weather was Really Cold. So, It Was Really Cold when These Lestini Free Agent Athletes Were Running Their Forty-Yard Dashes and While I had My Two Jackets and Three Shirts on to Keep Warm.

It was a Lot More Easy to Run a Pro-Shuttle and Do a Standing Broad Jump, but Running a Forty-Yard Dash in 35 Degree Temperature, is not Easy, so I have Concentrated on These Great Athletes, Their Incredible Pro-Shuttles, and Outstanding One-On-One Player Drills Competition.

When we got through with The Super Combine Part of The Lestini Combine Camp, we realized that we had Three Wide Receivers, Three Slot Receivers, and Two Tight Ends, and all Eight were Outstanding in The One-On-One Player Drills Competition. Two of The Three Wide Receivers ran a 4.2 or Better Pro-Shuttle, including #1 WR Jazeric Peterson (6-0, 195) of Faulkner University with a 4.13 Pro-Shuttle; and #14 Jareth Embry (6-0, 175) of Belhaven University with a 4.15 Pro-Shuttle.

Slot Receiver #11 Evan Cain (5-9, 180) of Western New England University also Ran an Incredible 3.97 Pro-Shuttle and #6 WR Jeffery Barnett (5-7, 165) of Trine University Ran a 4.11 Pro-Shuttle; and They Joined The Other Three Receivers Who Recorded Incredible Pro Shuttles in This Speed Measurable In The Lestini Super Free Agent Combine. Slot Receiver#10 Marcus Campbell (5-9, 175) of LaGrange College Also Recorded a 4.34 Pro-Shuttle, and Campbell Made Some Great Catches in The One-On-One Player Drills Competition.

We had Six Defensive Backs for our One-On-One Player Drills Competition against The Six Receivers, but we only had Three Cover Cornerbacks to Really Try and Attempt To Cover The Outstanding Wide Receivers, Slot Receivers, and Tight Ends, but Those Three Cornerbacks had Incredible Speed Measurables.

The Most Incredible Pro-Shuttle of The 2019 Lestini Super Combine was Recorded by #3 Cornerback and Return Man Bradley Jefferson (5-7, 155) of Averett University with an “Unbelievable” and “Mind-Boggling” 3.87 Pro-Shuttle. Two Other Amazing Pro-Shuttles were a 3.94 Pro-Shuttle by #7 Defensive Back Kunle Ainde (5-11, 203) of The University of Minnesota and #2 Cornerback Dallin Finley (5-9, 189) of Southwest Minnesota State University, who I met on Saturday Night, in The Hotel Lobby, and who Ran an Outstanding 3.98 Pro-Shuttle.

Although the Three or Four Cornerbacks Had Outstanding Speed Measurables and They Looked Extremely Fast in The Lestini Free Agent Super Combine  Forties, They Did Not Run Extremely Fast Forties, but They Were Extremely Quick and Extremely Aggressive in The One-On-One Player Drills Competition.

Also, most of The Wide Receivers and Defensive Backs wanted To Play both Positions in The One-On-One Competition, which was Great, because I was able To Evaluate Their Speed and Quickness on Both Sides of the Football.

All of The Lestini Super Combine Coaches have helped John and Mary Jo Lestini to make this Super Free Agents Combine, The Greatest and Most Impressive Free Agents Super Combine in the Country,  for all 18 Years.

I would still have to say that the most exciting part for me as a Super Scout is to see all of these Great Athletes “In Action and Showing Their Stuff” on Sunday in front of all of The Coaches and Scouts from various Professional Teams and Professional  Leagues. There were a Few Canadian Professional Teams at the Super Combine and Super Workout