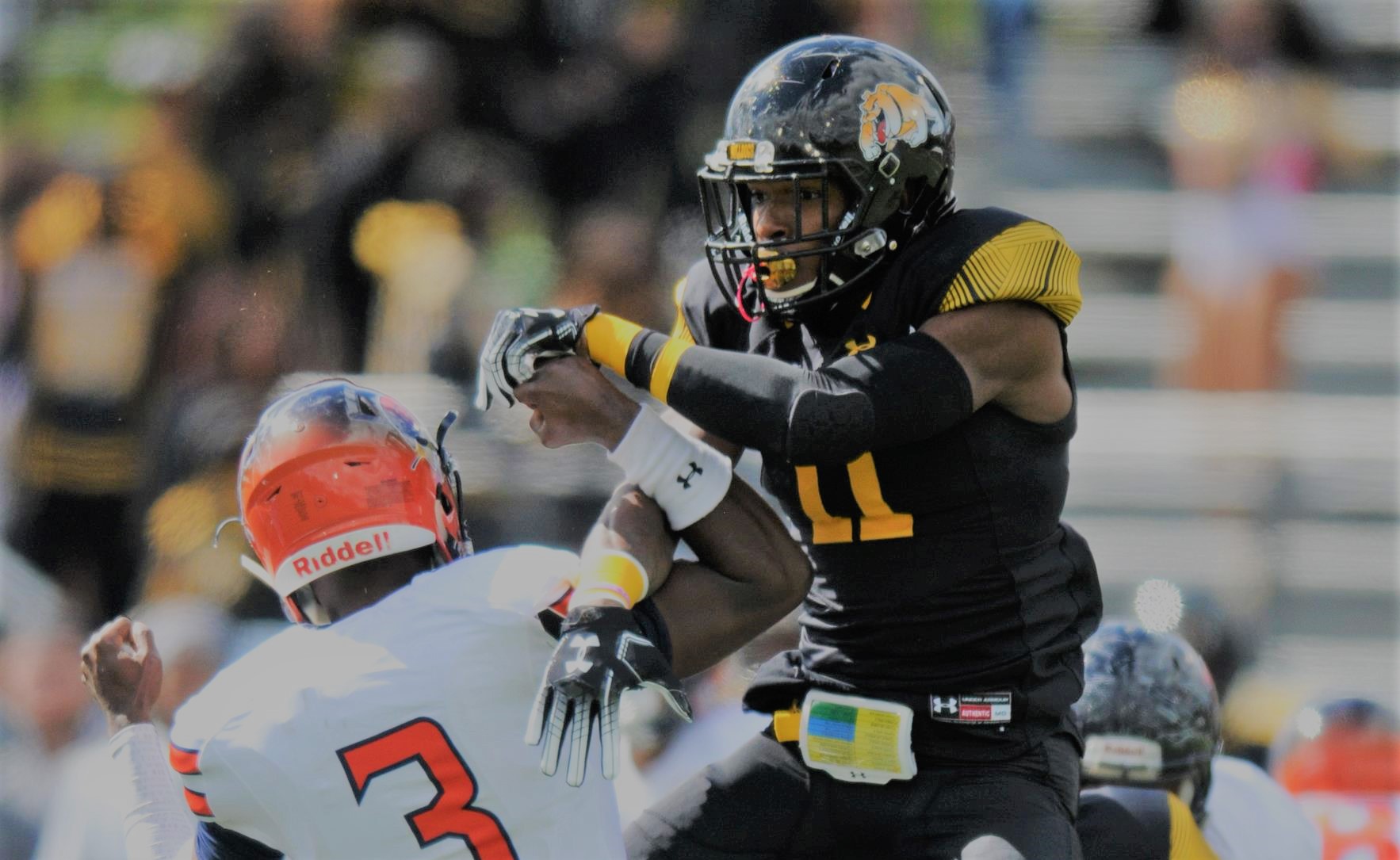 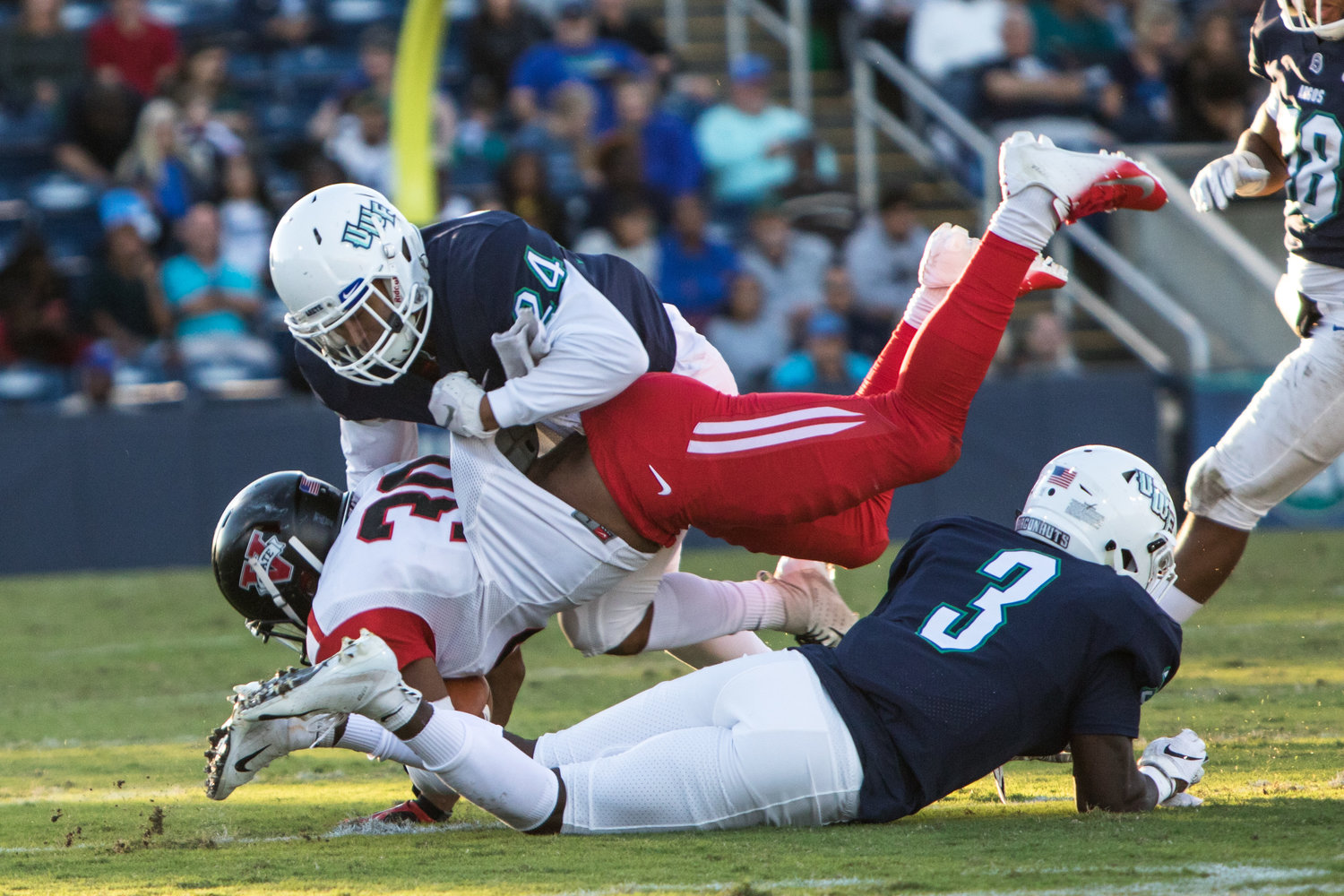 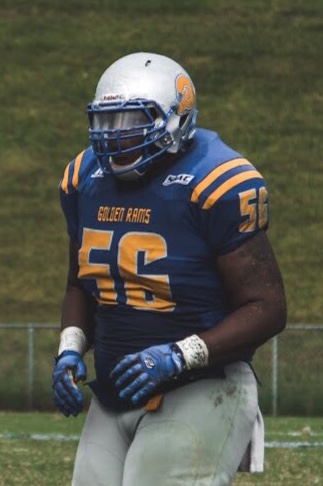 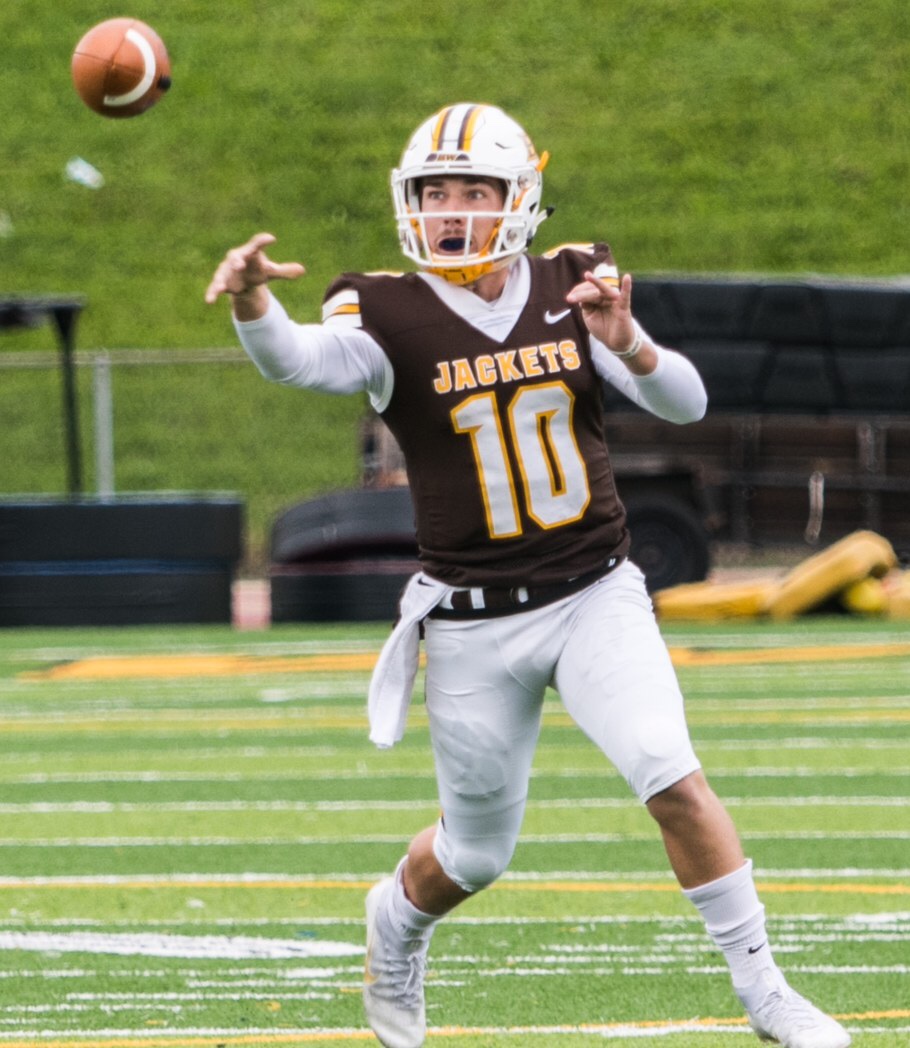 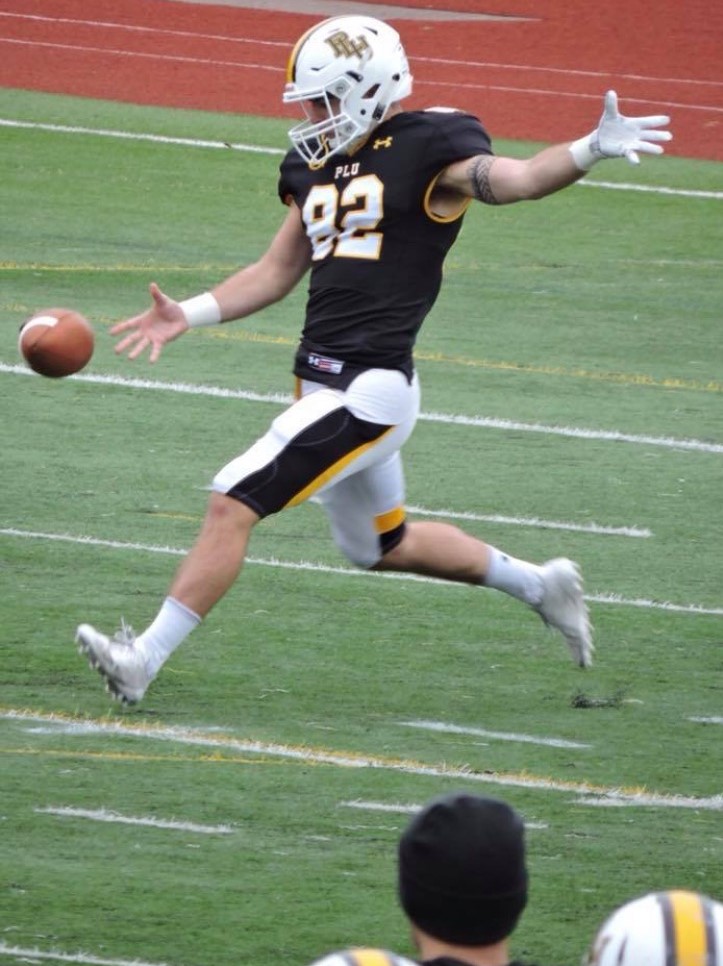 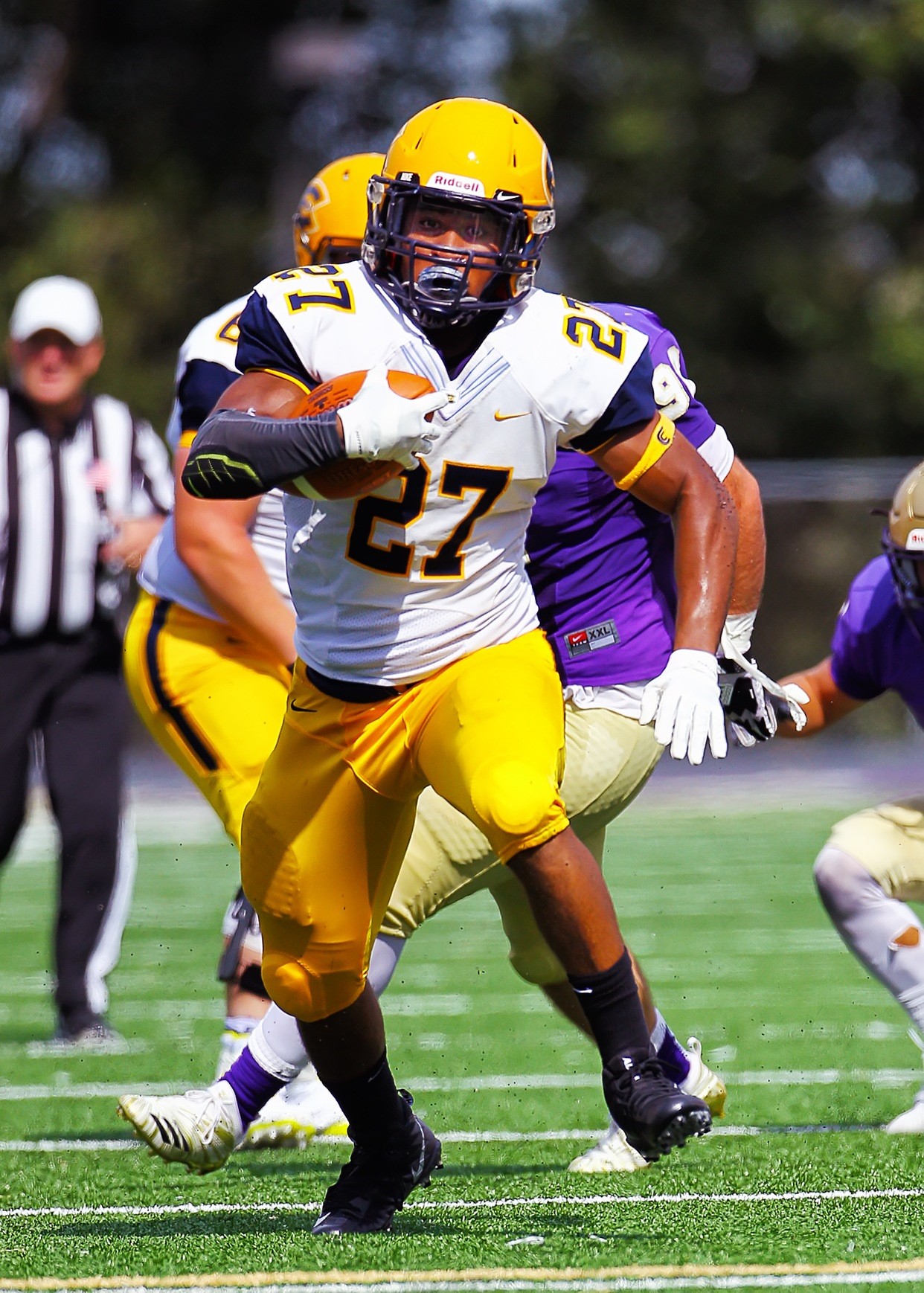 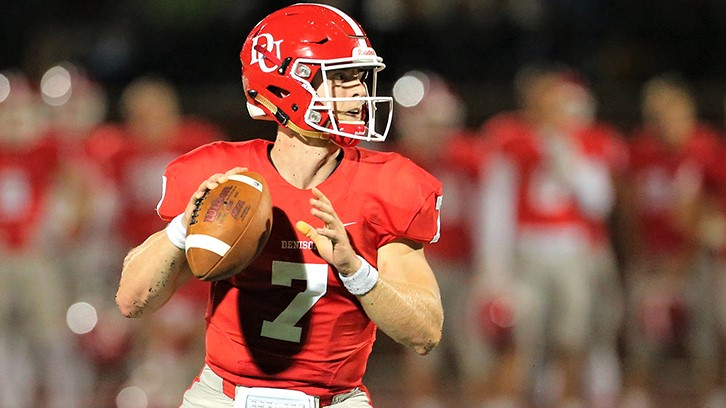 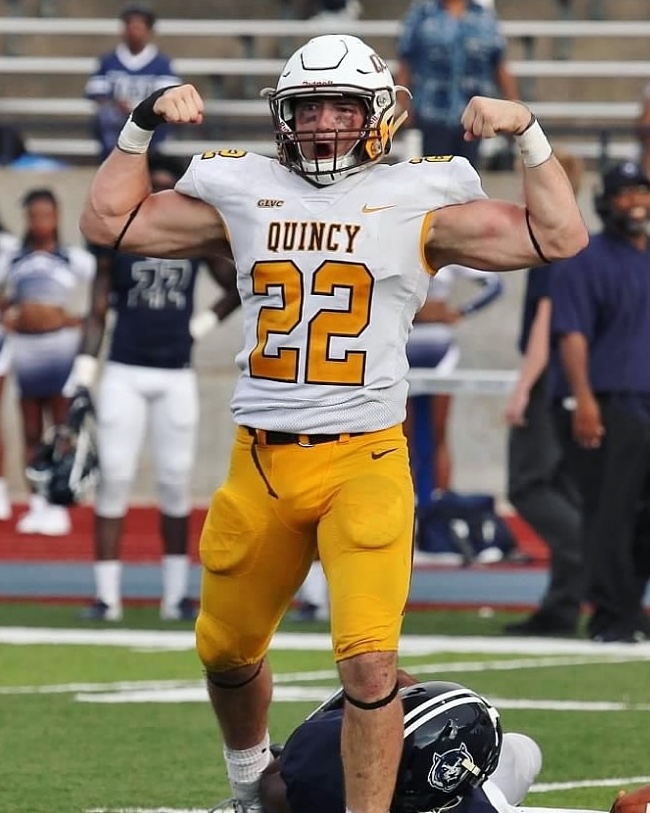 *  Viking Skolt (that's Skolt in the Skol Vikings Promo Photo Above) and Lady Kira will be on hand Defending the North at the Banquet and cheering on the players at the game!

* Game Day Player Photos, Players Announcements, Kick-off at US Bank Stadium (Home of 2018 Super Bowl and the Minnesota Vikings), Tickets at the Eco Lab Entrance on the north side walking distance to the Light Rail Line. Family and Friends can Ride Lightrail in front of the Crown Plaza Aire Hotel to the Mall of America and/or US Bank Stadium.

2018 Nominees so far! Nominations and Selections are still open for all Games! 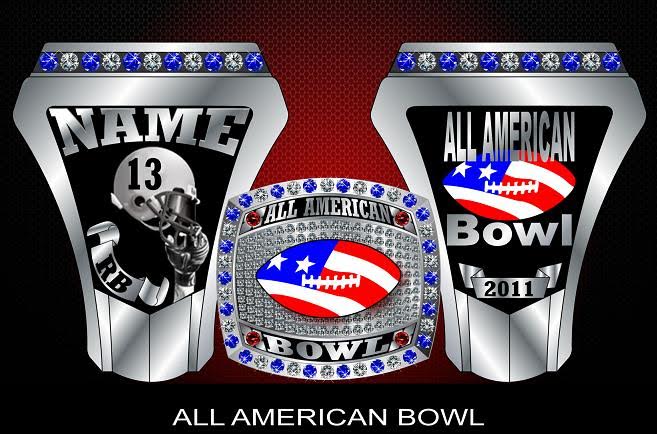 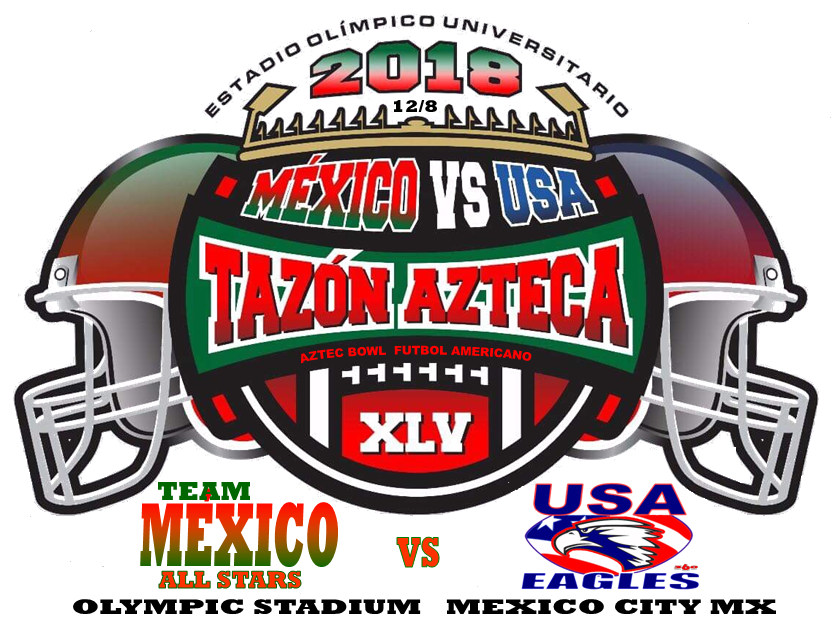 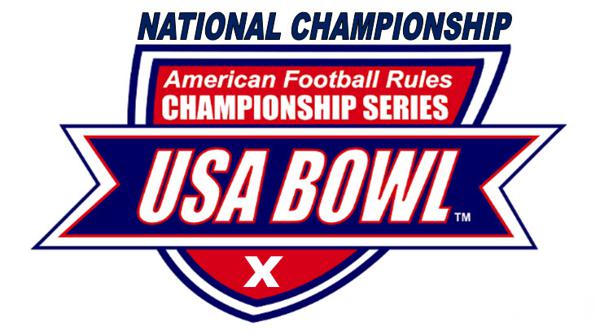